As all of our records were lost in the fires which occurred in 1990 – 1991, we had a mammoth task of reaching people and restoring this important part of our history.

The Association has over 4000 members and the committee meet in Term 1, 2 and 4. Members maintain the historical archives, containing photos, reports and a range of memorabilia. Committee members assist former students in organising reunions. A number of functions are held each year providing opportunities to re-kindle old friendships and reminisce. Each year a winter reunion is held in Queensland and is attended by members who permanently reside there and those travelling north for the winter. The Association publishes a magazine three times a year called ‘Optima Semper’, which is sent to alumni all over the world. The April issue of Optima Semper is sent free of charge to those who are registered on the mailing list. The August and December issues are posted to members who pay an annual fee of $15.00.

If you are a past student or teacher of Frankston High School and would like to receive the April issue of Optima Semper which includes information about upcoming events and meetings of the Former Students’ and Staff Association, please register below. The April issues include a membership form should you wish to receive the August and December issues.

If you currently receive an Optima Semper magazine from the Association, there is no need to register.

Members maintain the historical archives, containing photos, reports and a range of memorabilia and also receive the August and December editions of the Optima Semper.  Become a member now for an annual fee of $15. 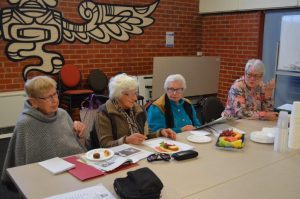 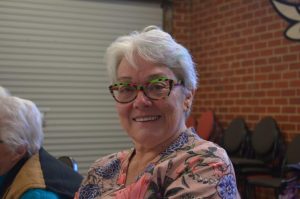 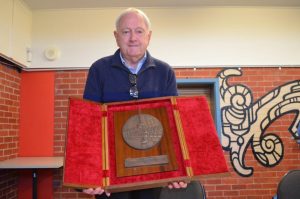 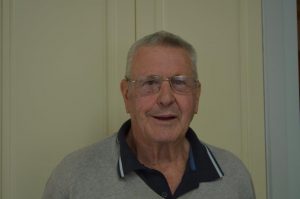 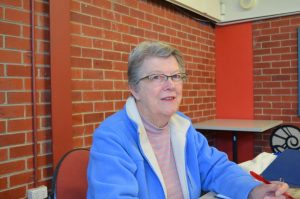 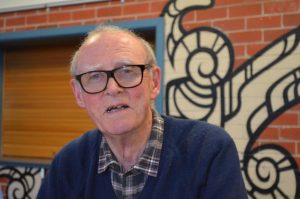 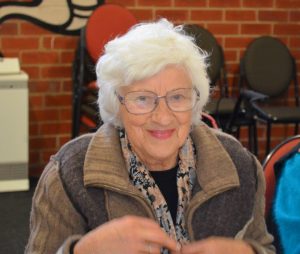 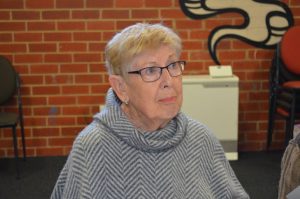 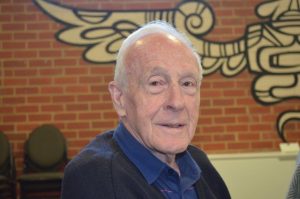 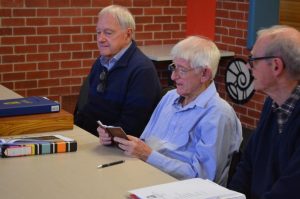 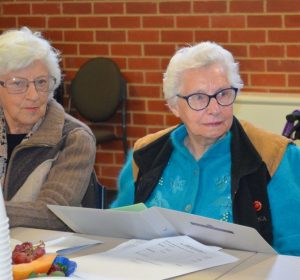 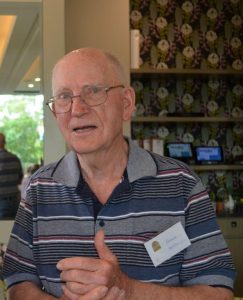 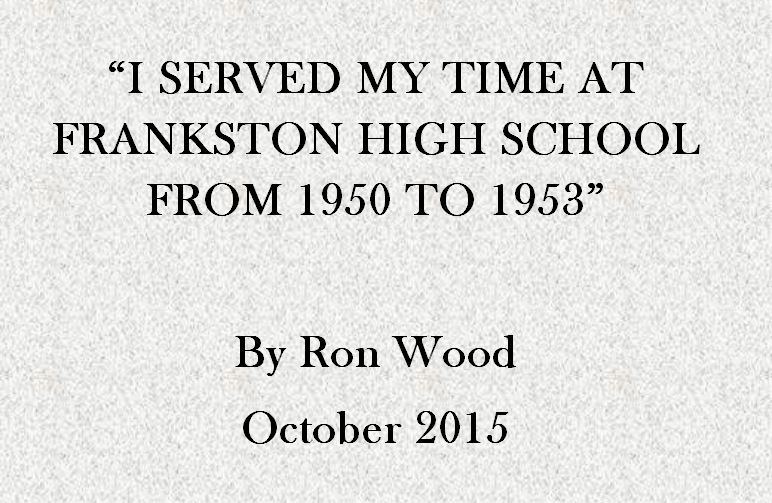